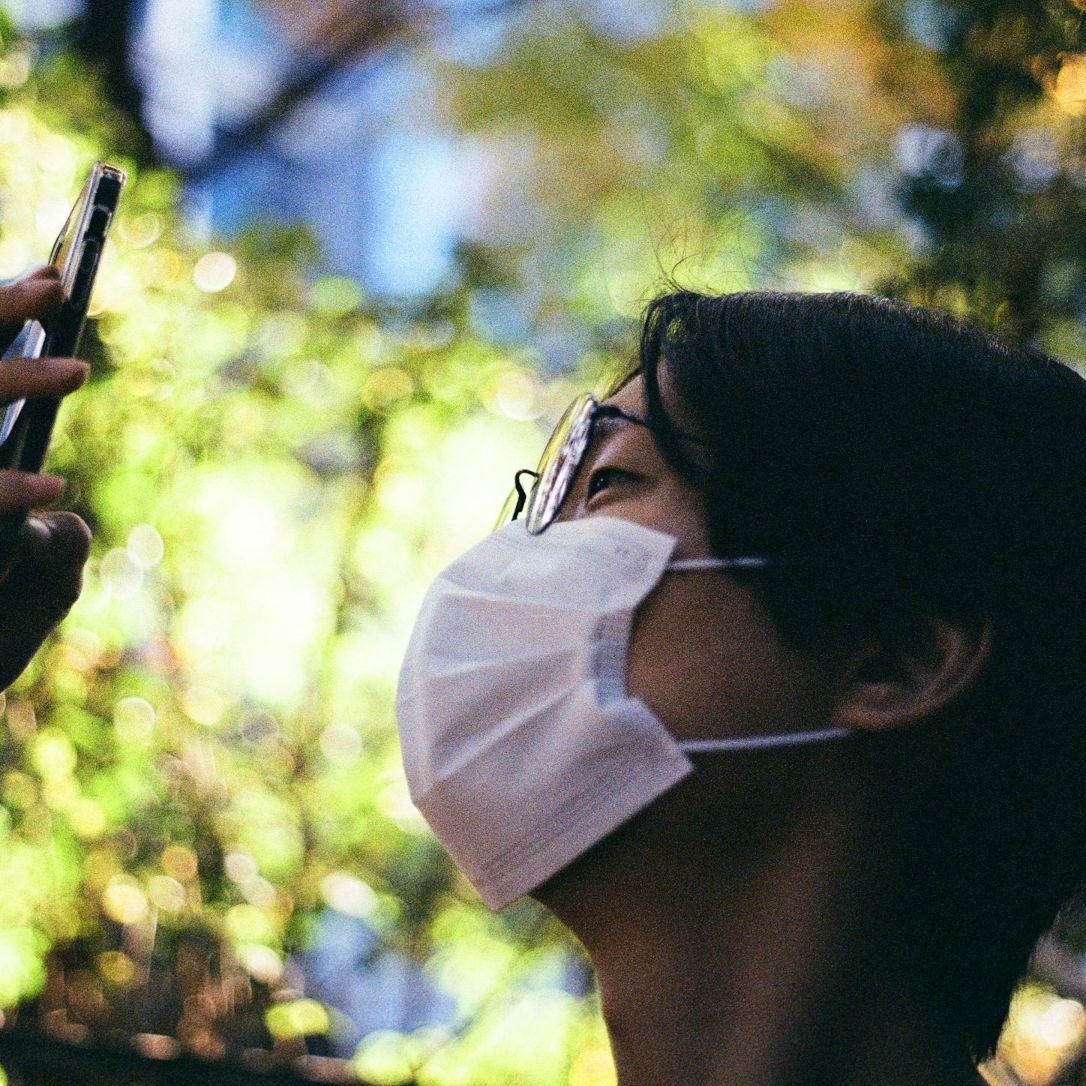 I've occasionally written about programming and few other topics in Korean:

You can find my profiles across social media.

The best method to contact with me is by email: hong.minhee@gmail.com. (But please ask your questions in a corresponding mailing list or Stack Overflow instead of my personal email address if they are about my projects.)

You can find me on IRC as well:

Here's my Discord username too:

My PGP public key is:

You also can see my other activities about open source hacking at my GitHub, GitLab, Bitbucket, Hackage, PyPI, and NuGet.